History of Gas and Oil In Virginia

Virginia’s first commercial natural gas well was drilled near Bristol in 1931, in what would become known as the Early Grove Gas Field. Since that time the majority of Virginia’s natural gas production has originated from a region known as the Appalachian Plateau, which consists primarily of the coalfields in Buchanan, Dickenson, Russell, Scott, Tazewell and Wise Counties in southwestern Virginia.

Approximately 8,000 wells have been drilled in the Commonwealth of Virginia in search of natural gas. The natural gas industry has grown significantly through the years and today provides a meaningful contribution to the business revenue of the state. In 2017, 8,255 natural gas wells produced approximately 115 billion cubic feet of gas (1,986 conventional wells produced 18.4 bcf, 6,269 coalbed methane wells produced 97.1 bcf).

Learn more about Natural Gas and Oil in Virginia below. 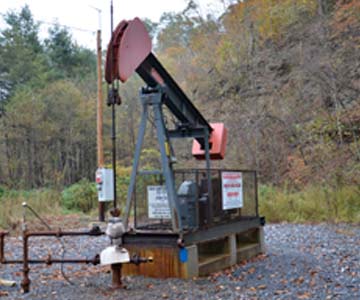 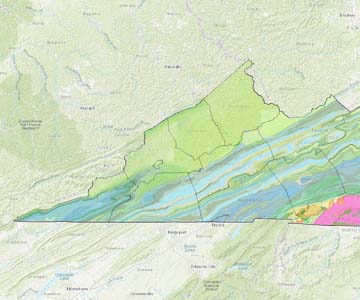